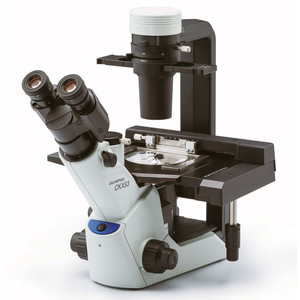 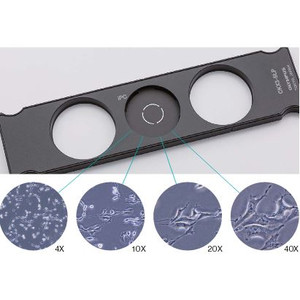 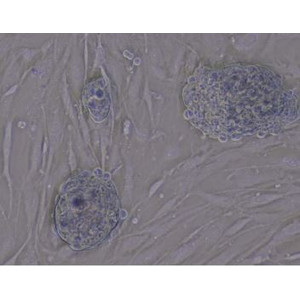 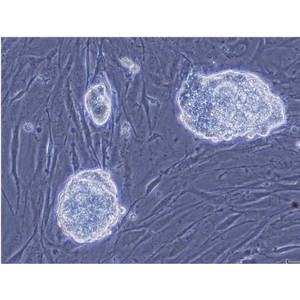 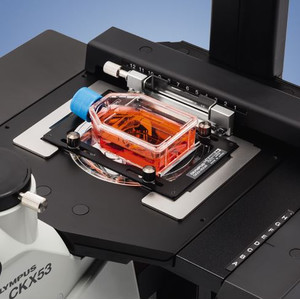 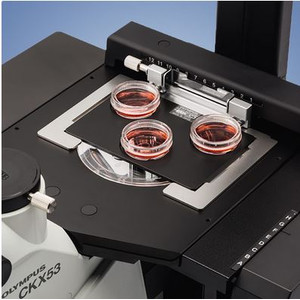 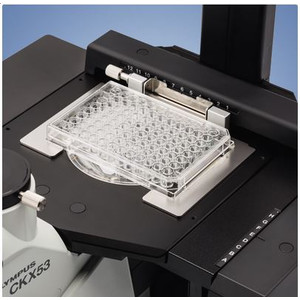 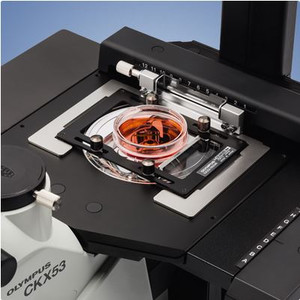 CKX53 offers easier and more efficient cell sampling and handling in a clean bench environment, because of its small size and lightweight design. The user-oriented design and simple operation of the holder and manual stage maximize performance and usability.

With the hood kept down, CKX53 fits perfectly in a clean bench environment, allowing cell handling under completely sterile conditions. With its UV-resistant coating, CKX53 can also be left in the clean bench during the UV light sterilization process. Compared with previous CKX models, CKX53 weighs approximately 7kg and has a smaller base footprint. It can easily be moved with just one hand, using the neck of the observation tube for lifting as well as the sliding pad at the base of the microscope.

The shorter distance between the view point and the optical axis/focus knob on CKX53 offers natural hand positioning and makes focusing and cell sampling easier. Additionally, with full LED lighting available from the moment CKX53 is turned on, operation is less of a burden to the user, and cell sampling and handling can be finished in a shorter period of time.

Whether observing in a standing or seated position, the 45-degree optical access and the placement of the butterfly-shaped observation tube against the stage allows for ergonomic cell observation. Sterile work can be quickly started and finished, allowing cells to be returned to the incubator in a shorter time. Additionally, the power switch is placed directly under the observation tube located along the stage. The operating components such as the power switch and the knob for switching the light path are placed close together to enhance the operability of the CKX53.

Easy Handling of Any Type of Cell Culture Containers

Using the universal holder with the CKX53, it is possible to easily view cells that were cultured in a variety of containers, such as dishes, microplates, and flasks. Also, when the optional holder is attached, a maximum of three 35 mm dishes can be accommodated on the stage. Microplates can be handled without a holder, and the well “address” of the microplate can be identified quickly using the grid for each well position on the CKX3-MVR manual stage. When viewing a 96-well plate, each 90-degree rotation of the stage knob moves the well position one at a time, allowing intuitive handling of the microplate during observation

The arm of the holders can easily be lifted up for manual positioning of the culture containers. Additionally, the stage can be expanded up to 70 mm to the left and right for greater handling flexibility

With this newly developed IVC technique, the depth of field is narrower than that of the phase contrast making it possible to render clear three-dimensional images for objects of any shape or transparency. In addition, IVC observation provides clear views without halos or directional shadows, preserving the integrity of object details during observation. 10X objectives (PLCN10X, CACHN10XIPC) are used for this new IVC observation.

This CKX53 is equipped with the CKX3-MVR manual stage.